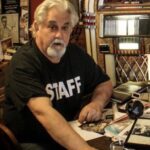 Directing and Producing, in Los Angeles, California, William Shakespeare's, Romeo and Juliet, for the House of Bards Theatre Company 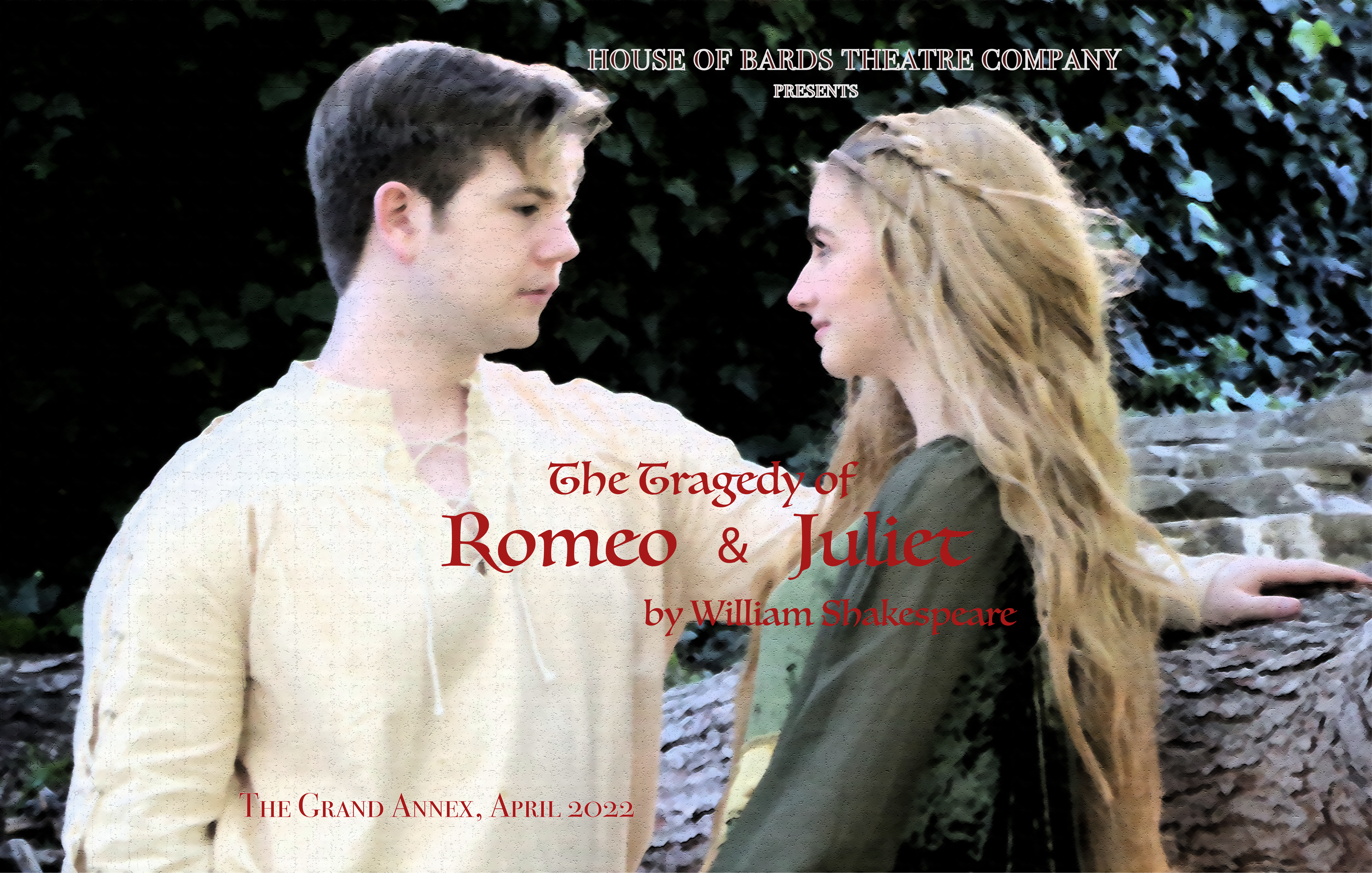 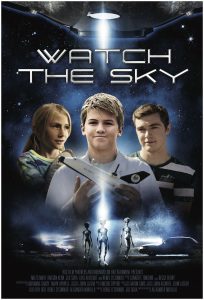 BREAKING GLASS LOOKS TO THE STARS WITH WATCH THE SKY

It all began with a simple question: it's just one balloon in the entire sky, what's the worst that can happen? In an effort to capture amateur video of outer space, two young brothers unexpectedly find themselves in harm’s way when an innocent science experiment becomes a day filled with unearthly events threatening their sleepy coastal town.

“Murillo does a wonderful job capturing the “awe and wonder” innocence of two brothers in a small coastal town, when they find themselves in the middle of an alien sighting, said Richard Ross, Co-President of Breaking Glass. “This is an engaging family-friendly film, with a tip of the hat to Spielberg.”

Starting August 21, WATCH THE SKY will be available to buy/rent on the following platforms: iTunes, Amazon Instant, Google Play, Xbox, Vudu, Fandango, and On Demand through your local cable/satellite provider.